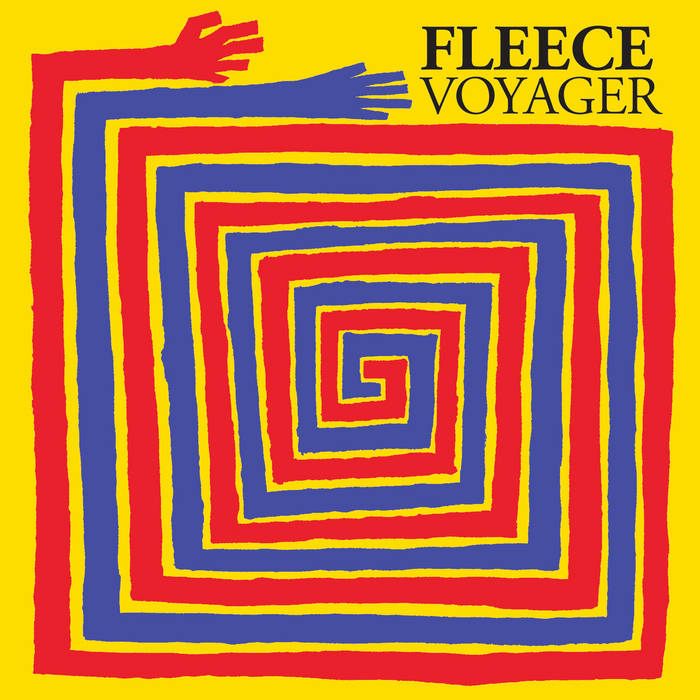 manlife Listening to this album makes me feel like I am comfortable in my skin and in my winter coat. The lyrics make my heart feel soft. Each song sounds unique but so distinctly FLEECE. Favorite track: You Are You.

nocturne Simple, yet effective. Makes me want to get into piano again. Favorite track: You Are You.

Kevin Mackler This might be the most fun band i've ever had the pleasure of meeting. i want to be all of their friends and ask them for relationship advice. i have only good things to say about each of them individually. much love Fleece <3 -kev Favorite track: Fix It Together.
more...

“Voyager” is a personal recount from lead singer Matthew Rogers. Travelling back in time to speak to his teenage self, Rogers tries to put into words the things he wished to hear, as well as the dark feelings he held during his closeted youth. The album may appear to be about Rogers' sexuality, however, the intention is to give voice to the heavy feeling of harbouring a secret for a long period of time. Throughout the time-travelling journey of “Voyager”, Rogers is trying to extend his message to listeners out there who might feel lost, lonely, or misunderstood. While the story of “Voyager” has many cathartic elements to it, the album is meant to take the listener on a beautiful musical journey from start to finish.

Fleece's psychedelic-rock and jazz influences still remain in the sounds they expand on in “Voyager”. Throughout the album, Fleece experiments by use of synthesis, auxiliary percussion, strings, flutes, and vocal harmonies. Most songs were brought to the table by Rogers, and later arranged with bassist Gabe Miller and drummer Ethan Soil who helped bring each song to life.

The recording process for “Voyager” took place from February to June with recording engineer Patrick McDowall.

indie rock to keep you warm and happy.

Bandcamp Daily  your guide to the world of Bandcamp